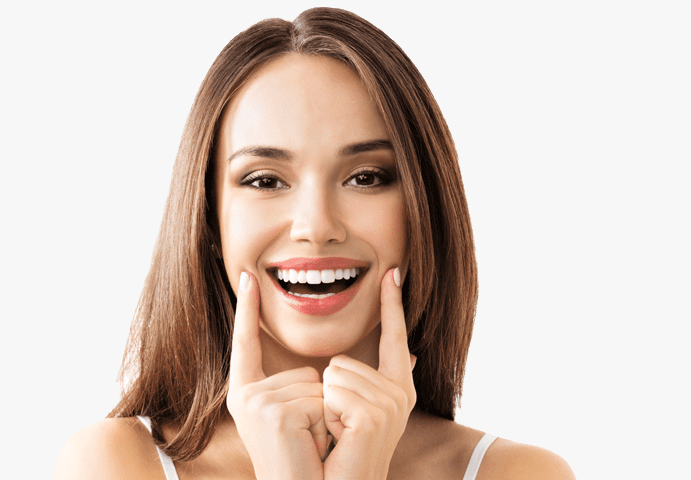 How To Get Rid Of Receding Gums?

The condition in which your gum tissues move back from the surface of your tooth is known as Gum Recession. A gap/pocket has been formed between the gum line and tooth; this gap further aids the bacteria to attack the tooth surface and cause serious problems, probably the tooth may lose. Gum recession is just a form of periodontal disease (infections and inflammation of the gums).

symptoms of receding gums include:

Bacterial infection is the primary cause of receding gums. Gum disease weakens the gums and causes them to recede. You can decrease your risk for a gum infection through daily brushing and flossing. 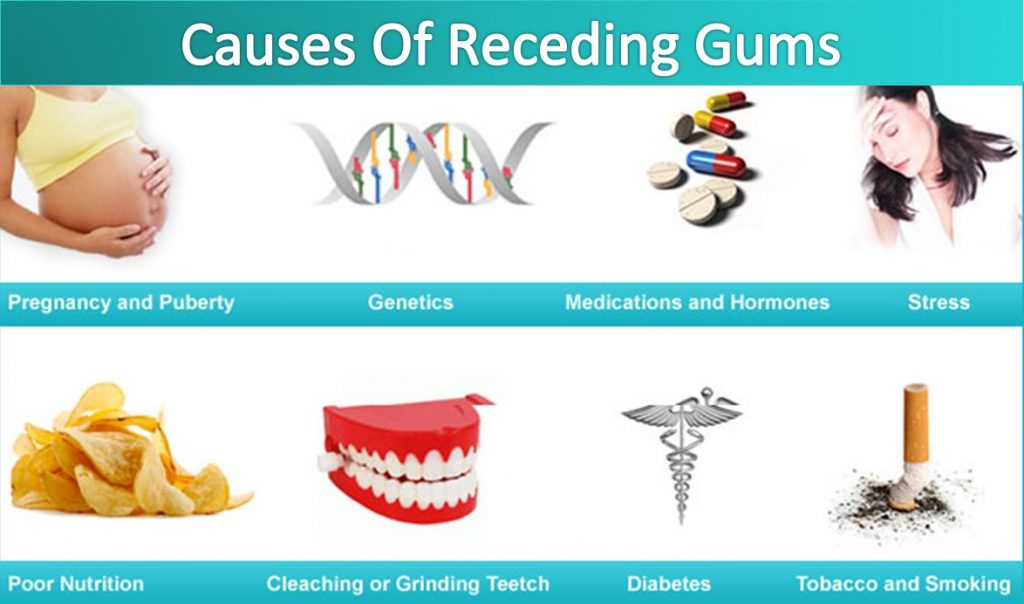 The thickness of your gums is a hereditary trait that you inherit from your parents. People born with thinner gums are more sensitive to recession through toothbrush abrasion, wear or injury. if you have a thinner tissue, you'll need to visit your dentist and pay close attention to your gums.

Aggressive brushing is a common cause of receding gums. Too much force applied while brushing can eventually result in gum damage that leads to recession and tooth wear.

Improper brushing, flossing, and rinsing with an antibacterial mouthwash can lead to plaque turning into tartar that builds upon and between your teeth.

Some Hormonal changes like puberty, pregnancy, or menopause can make your gums more sensitive to gum recession. Estrogen is one of the primary factors that affect gum sensitivity in a female's life.

Are you panic that your gums are receding? Don't panic. There are a lot of techniques that can prevent your gums from receding.

You can prevent receding gums by gentle brushing by using good oral hygiene habits, flossing at least once a day and having a professional cleaning and checkup twice a year.

Use a rubber-tipped gum stimulator for massaging your gums; hold the device at a 45-degree angle toward your gum tissue. Massage your gums for 10 minutes.

Treatment to Get Rid for receding gums

If you want to try pulling oil, then swish a tablespoon of premium coconut oil on all sides of your mouth for at least 20 minutes. Then spit out the oil, wash your mouth with warm tap or saline water, and brush your teeth.

Eucalyptus oil is an anti-inflammatory antiseptic that helps soothe receding gums and stimulate the growth of new gum tissue.

Rinse salt water is effective for use as a bacterial agent and soothing gum inflammation.

➢ Thoroughly combine one teaspoon Of salt and 1 cup of warm water.
➢ Wash your mouth with this saltwater mixture.
➢ Spit out the rinse — don't engulf it.
➢ Repeat it at least twice a day. 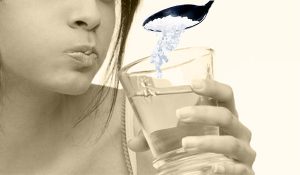 Drinking green tea helps to promote healthy teeth and gums. In Japan, 940 men who drank at least one cup of green tea a day experienced a significant decrease in gum recession and bleeding. We should try to drink one to two cups of green tea daily.

Peppermint oil is effective in preventing the growth of disease-causing microorganisms in the mouth. 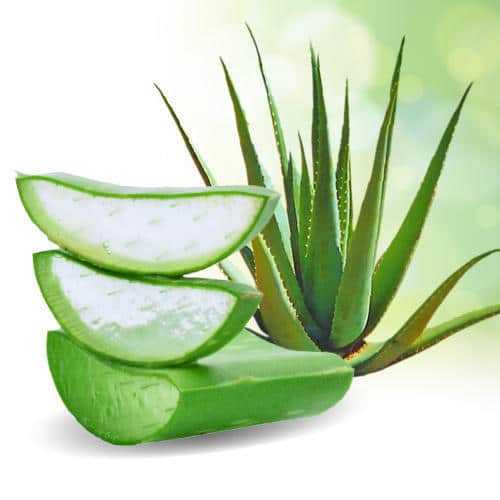 ➢ Inflammation to the gums may cause people to feel pain and bleeding. Instead of visiting your dentist, you can use aloe vera mouthwash to reduce inflammation.

Septilin is a multi-herbal preparation of guggul, Guduchi, licorice, and other compounds. Septilin is usable in both tablet and syrup form. The normal dosage for adults is two tablets taken twice daily or two teaspoons of syrup taken three times a day. Doctors prescribe this drug to manage allergic disorders of the upper respiratory tract, skin and dental infections like a periodontal infection. 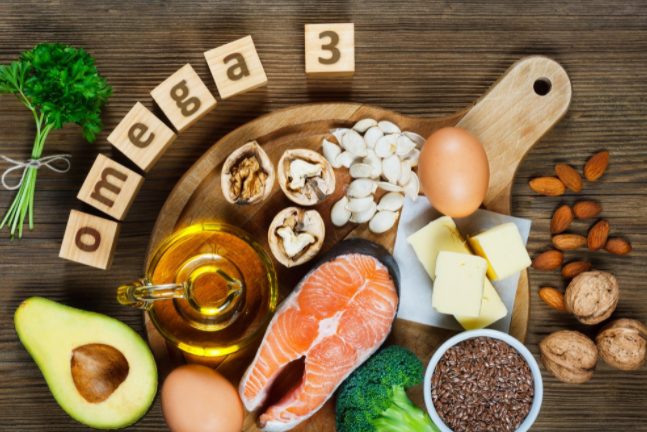 Tea tree oil is very efficacious in preventing the growth of disease-causing microorganisms in the mouth. It can prevent tooth decay.

Turmeric contains curcumin, which is certified for its anti-inflammatory and antioxidant properties. Turmeric gel can prevent plaque and gingivitis, which cause receding gums.

➢ Take a 1/4 cup of three percent hydrogen peroxide and 1/4 cup of water. mix it well
➢ Swished the mixture around your mouth
➢ Spit out the rinse — don't engulf it.
➢ Repeat it at least twice a week.

Thyme oil is very effective in preventing the growth of disease-causing microorganisms in the mouth.

➢ You should brush your teeth regularly.
➢ Use a soft and fluffy toothbrush to remove plaque and debris from your teeth.
➢ A medium- or hard-bristled brush could harm your gums, root surface, and tooth enamel. 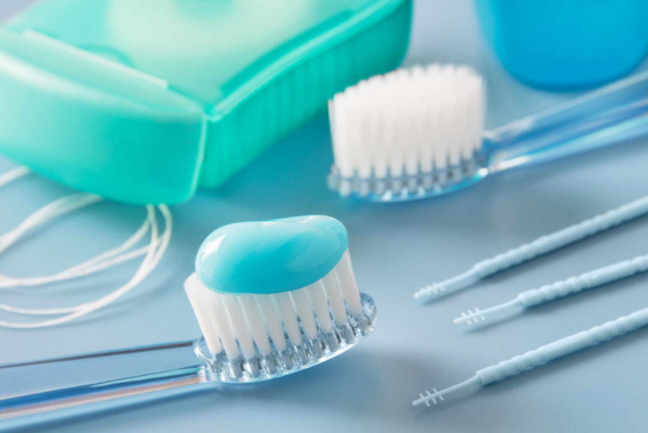 Flossing one time per day is an important part of caring for your teeth and gums. It helps to remove debris between teeth.

The healing of receding gums depends on how badly the gums have been affected. Many factors are involved in causing the receding gums. Once the cause has been identified, the solution will also be possible.

Conventional Treatments for Receding Gums are:

Although many healing processes are suggested for receding gums, you can keep your teeth healthy if you take good oral hygiene and regular checkup. A healthy diet plan will also help to protect your teeth from receding gums. Take preventive measures, either medication, home remedies, or natural procedures, which will help you heal receding gums.

If you identify your problem early, you will treat it immediately and save yourself from receding gums.

So we concluded from the above information that we can prevent gum recession with proper care. Regular brushing, flossing and visiting the dentist are excellent ways to start caring for teeth and gums. Home remedies like oil pulling, rinse salt water, hydrogen peroxide are also useful to get rid of receding gums naturally. 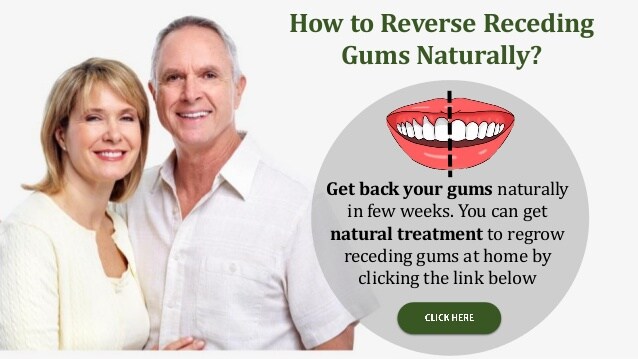